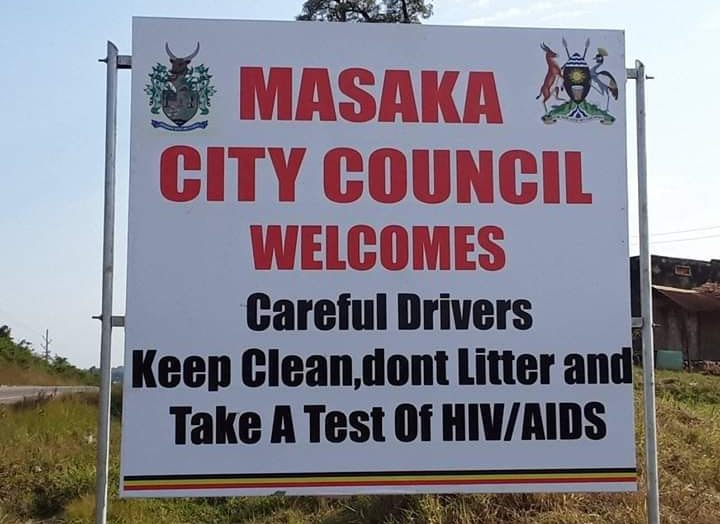 Uganda Government elevated to cities; the municipalities of Arua, Gulu, Mbale and Jinja in the east, Mbarara and Fort Portal in the west, and Masaka in central region.

After Mbale and Fort Portal, we now bring you Masaka – in our “Know Your City – article series.”

Masaka City at a Glance:

Masaka is a city in the Buganda Region of Uganda, west of Lake Victoria. The new city is the headquarters of Masaka District.

Masaka is roughly 132 kilometres (82 mi) to the south-west of Kampala on the highway to Mbarara. This new city is close to the Equator and lies at an average elevation of 1,288 metres (4,226 ft) above sea level.

Historically speaking, Masaka was founded as a township in 1953. It then became a town council in 1958 and a municipality in 1968. It was a tactically important location during the Uganda–Tanzania War (1978–79), and was for that reason garrisoned by Uganda Army troops.

The town was bombard with artillery, and fell to the Tanzanian-led forces after light confrontation. The Tanzanians later leveled much of the town to take revenge for the mayhem committed by the Uganda Army during its earlier assault of northwestern Tanzania.

Before attaining city status, Masaka occupied 58 square kilometres (22 sq mi). It was divided into three administrative divisions, (a) Katwe-Butego (b) Kimaanya-Kyabakuza and (c) Nyendo-Ssenyange. It is further subdivided into 54 zones.

Masaka has a rich cultural heritage, with a mixture of ethnicities of about 40 ethnic groups though the majority of the people are Baganda, followed by the Banyankole, Banyarwanda and Banyoro. Nevertheless, most tribes here observe the Ganda culture.

Before the Corona Virus Pandemic, most minibuses picked and drop off passengers at the Shell petrol station on Kampala Road.

Within Masaka City, you can get around on Boda Boda (Motorcycle Taxi)

Located on the shores of Lake Nabugabo in Masaka district, about 21 kms from Masaka town, this facility was initially sponsored by missionaries and later handed over to the Church of Uganda for use as a vacation destination and conference centre. There are several activities here including; canoeing, Sport Fishing and recreation on the sand beaches, Bird watching, swimming and camping. Besides camping they also have holiday resort accommodation facilities. The resort is a prospect for development of modern water sports.

This travel activity has a considerable potential in the District, as a tourist attraction. Its market ranges from domestic to international tourism. The products include experiences on the subject of enhanced banana growing methods, cattle zero-grazing and other forms of sustainable agriculture.

Masaka has a considerable number of Community tourism opportunities which include; community trail walks, market visits and short-stays with communities. The gentle hilly landscape – coupled with amazing flora offer a good opportunity for a nature walk.

This part of Masaka District is the tourist entry to the tourist hub of Kalangala and areas of Lake Victoria. Development of tourist related service infrastructure such as crafts shops and lodges would boost tourism within the District.

There are devoted crafts/souvenirs shops found in Masaka Town, mostly along the main street. The District of Masaka is gifted with a number of wetlands whose materials can be used for the production of crafts for domestic market and export. Some tree plants, often grown in the district, such as the banana and back-cloth trees, provide raw materials that can be used by the crafts industry.

√ Where To Stay and Eat:

There are different places to stay and eat, that range from Luxury, mid-range and budget. Use the search form below to find a place of your choice.

There you have it – did we miss out something? Please let us know in the comments section below or email us or still; Whatsapp Text us on 0772987442. 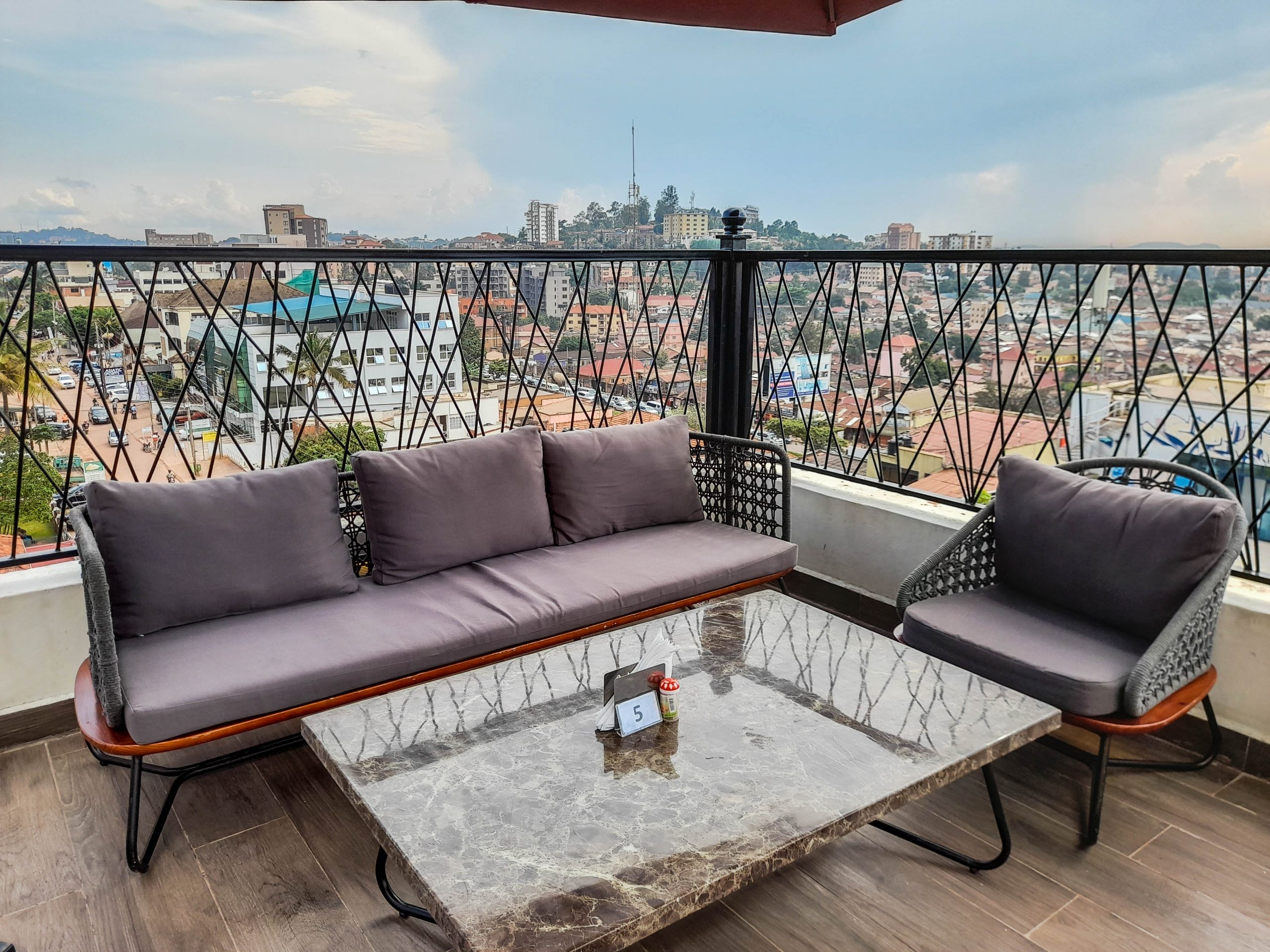 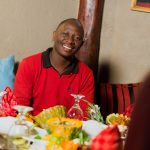